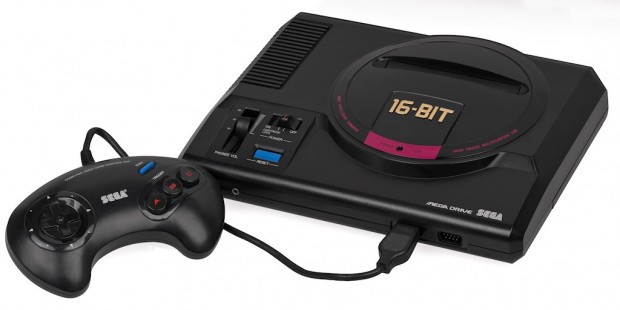 It was on October 29, 1988 that Sega released the Mega Drive in Japan. That’s two years before Nintendo released its 16-bit console. Mega Drive was launched in North-America in August 1989 under the name Genesis. European gamers had to wait to November 1990 before they could enjoy the Mega Drive.

Sega was a greate gamemaker for the arcades. And with the Mega Drive, gamer could play arcade games at home with their 16-bit console. Arcade games like Altered Beast, Golden  Axe and Ghouls n’ Ghost where converted.

It was when Sonic the Hedgehog was a bundled game with the Genesis, that the sales realy took off in North-America.

In it”s lifetime, over 900 games where released on the Sega Mega Drive and the console itself sold over 35 million units worldwide.

This blogpost will be updated in a couple of days, when I have more time to write.