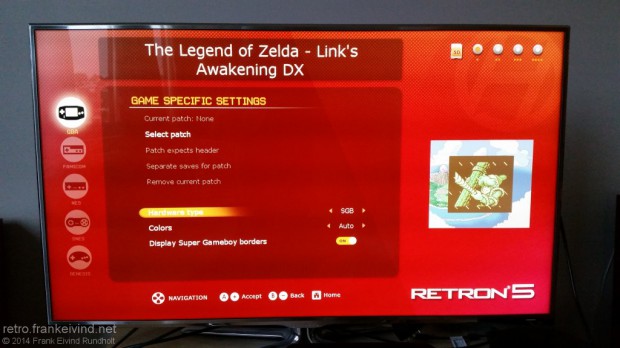 The biggest addition to last firmware (v1.6) is support for IPS/UPS patch. This means that you can patch for example Japanese games with an English translation and add graphical hacks to games.