It’s been a long an bumpy road for the Retron 5 console. Released back in June in the US, a European launch have been absent. But finally, Hyperkin have got the CE certification for Europe. But it seems you have to wait a bit more for them to make and ship the European units. At least, it’s a huge step forwards.

Here is their small pressrelase on the matter from Facebook:

We’d like to announce that the RetroN 5 has received CE Certification. A European release date will follow.

In the coming months, we will initiate new European packaging, new units manufactured with said packaging, shipping them overseas, and awaiting customs for approval.

We greatly appreciate your support. 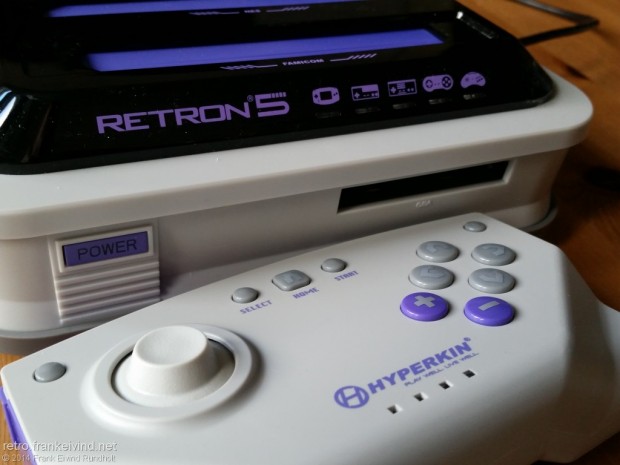