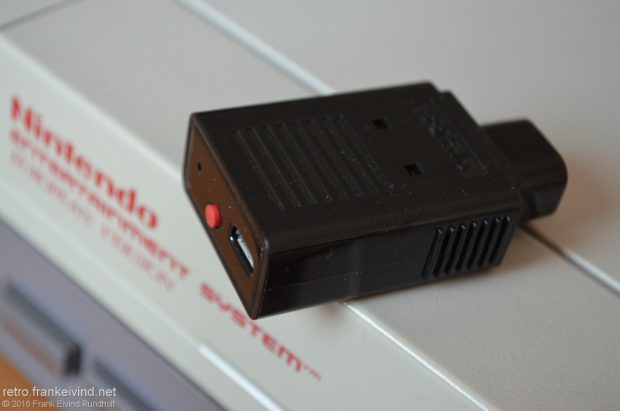 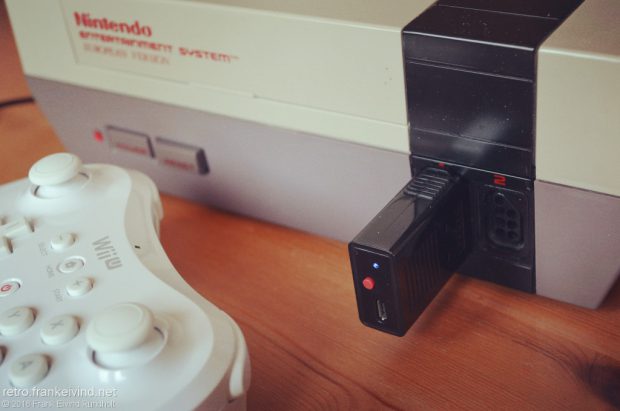 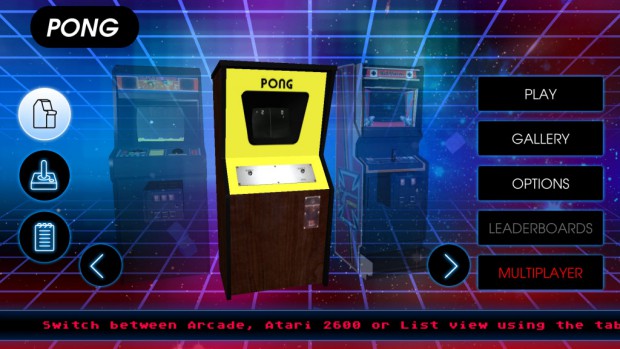 This is what you can read in issue 145 of Retro Gamer:

You can get back issues of Retro Gamer from Imagineshop.co.uk. 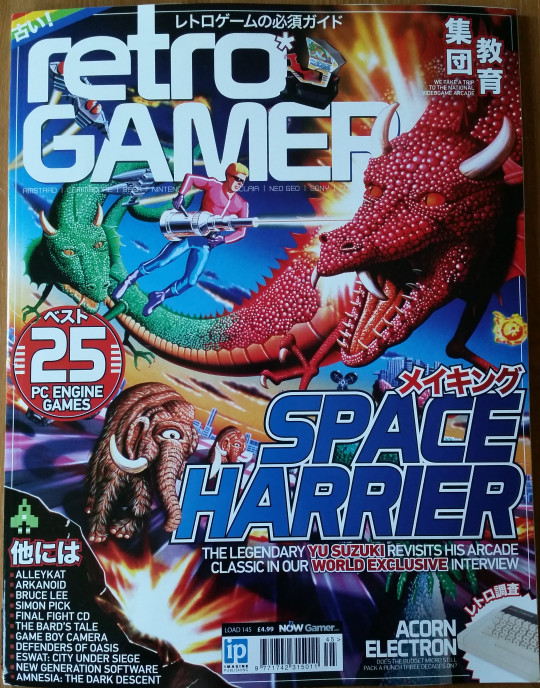 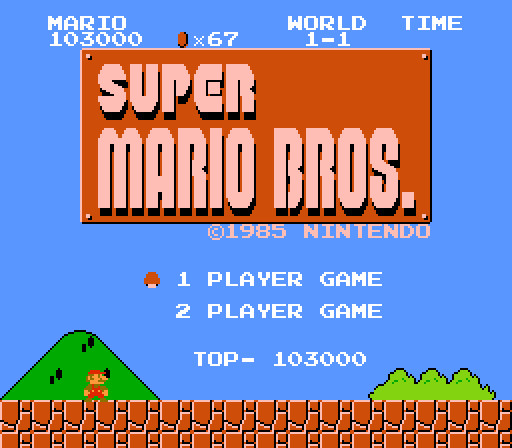 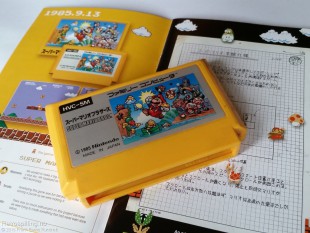 In issue 144 of Retro Gamer, you can read about this: 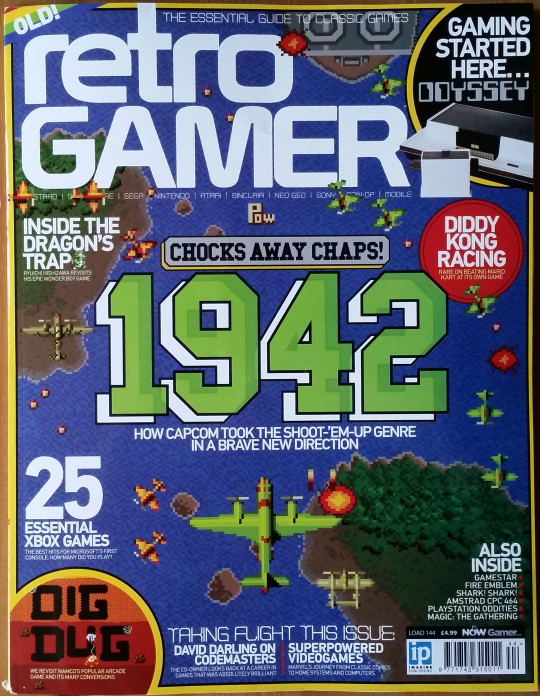 Kickstarter: Generation 64 – How the Commodore 64 inspired a generation 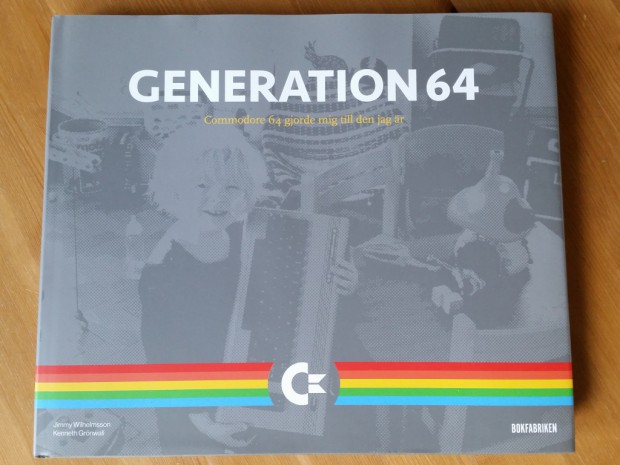 You should support the Kickstarter for translation of the Swedish book Generation 64. This is a great book and it’s about the Commodore 64 and how it influenced Swedish gamers in the 80’s.

The Kickstarter run until August 4, and at the time of writting (12 days to go) it’s only £4000 short of being funded.

A look at… Nintendo Virtual Boy 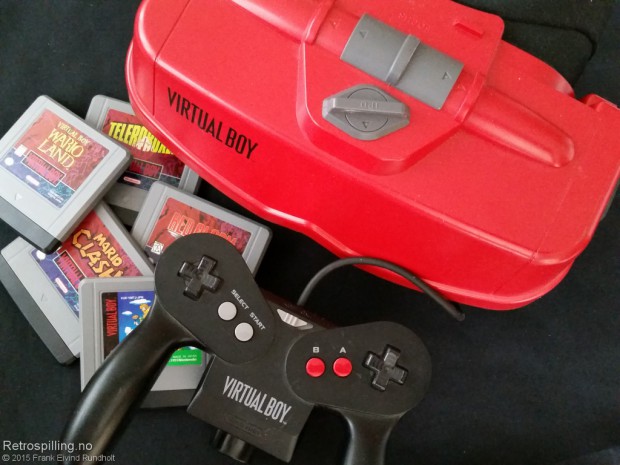 The Virtual Boy might be the black sheep of the Nintendo console-family, but it is an impress hardware. And it’s easy to see why Nintendo wantet to make Virtual Boy. The early 90’s was the years of VR.

Gunpei Yokoi was the VR-man of Nintendo. He’s best known for making Game&Watch, Game Boy and the D-pad.

The hardware Yokoi made, was first known as VR-32, but change to Virtual Boy when it was released. It has pretty could specs, a 32-bit RISC processor (NEC V810) running at 20 MHz. And a resolution of 384 x 224, but it only use a read monochrome palette.

Acodring to Nintendo Power #75, the red LEDs was chosen because it was cheapest and best. If Nintendo had gone for colour LEDs, the Virtual Boy would have been a lot more expencive. 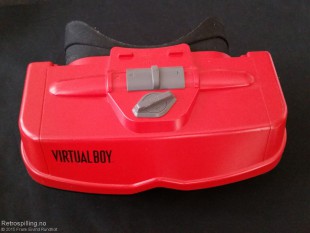 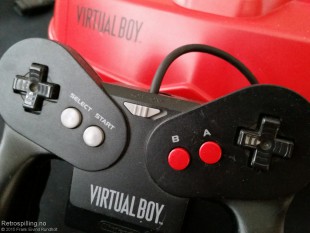 The unit it self is quite big and heavy and it sits on a dualpod. I’ve read that people have got headaches while playing. I haven’t experienced that. So it’s no wonder that every game has a auto pause function.

The controller sits very good in my hands. It have a D-pad on both left and right side, a Start, Select, A and B button and a L and R on the backside. It also have the power button and the six AA-batteries is placed under the controller.

What realy surprised me, was the sound. It almost feels like the sound surrounds you while you play.

Only 22 games where released for the Virtual Boy in its short life. 19 games in Japan and 14 in USA. So it should be no problem to collect them all. While most of the games can be bought pretty cheap, Space Invader will easily cost you $600+. 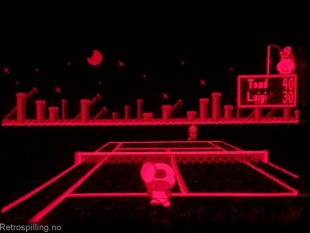 I have 1/3 of the games. And do have som favourites. Mario’s Tennis is an OK game. While you can get super smashes and bonuses in later Mario Tennis-games, Mario’s Tennis game is all about tennis. The game was also a packin in USA.

Mario Clash is a 3D edition of the arcade game Mario Bros. It’s a fun an entertaining game. But my all time favourite i Virtual Boy Wario Land. It’s a very good platform game.

There is a link port on the console, but it was never used since no official link cable was released, and therefor no game supported it.

Why it wasn’t a hit

I can only speculate, but I think the name confused the audience. In name, Virtual Boy is very close to Game Boy, and people might assume that it also was a portable console. Which it wasn’t.

Nintendo said that the Virtual Boy was the newest in Virtual Reality. Something it really wasn’t. It had 3D (which works well), but there was no form of tracking head movements.

Another factor was the price. For a lot of people, it was way to high. At the US launch, the Virtual Boy was $180.

And I think Nintendo didn’t communicate that well what the console really was.

I think it’s great to have a Virtual Boy in my collection and I love some of the games. But I guess that my expectations for the console is not the same that Nintendo once made the people thing it was back in ’95.

Kickstarter: The story of the Commodore 64 in pixels 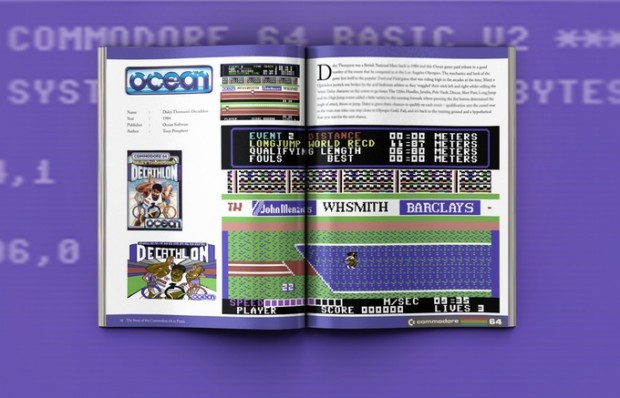 Chris Wilkins is back with a new book on Kickstarter, this time it’s a book about the C64: The story of the Commodore 64 in pixels. He have previously made books about the ZX Spectrum and Ocean. I have them all, and they are great books. So I guess it’s safe to say that this will also be good.

In The story of the Commodore 64 in pixels you will get presentations /mini reviews of many great C64 games, the story of Commodore 64, games that where released on cartridge, the SID chip and interview with people that made games for the C64 back in the 80’ies.

I allready own a couple of books about the C64, but they all have a different approach. So this book will be a great addition.

The Kickstarter is allready founded and run until August 12. 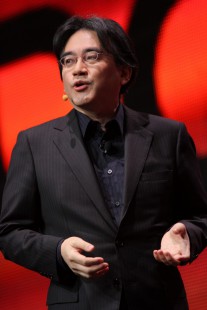 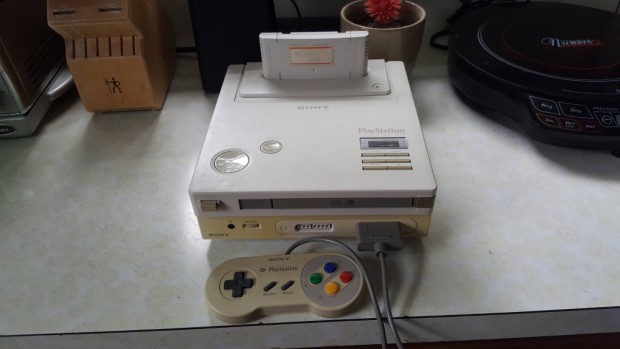